Railroad vs Sandbox
Which of the two major campaign styles is best?

As a Dungeon Master, you are often always faced with choices that impact the fun-level of everyone at the table. What should you do when the players unexpectedly decide they want to explore a city they heard about in passing on another continent? What should you do when a combat encounter is too strong and gives the party no chance to survive? Should you spend time preparing a fantastic sprawling dungeon if there's a chance the players might skip right past it?

These questions do not have clear cut answers. The way each DM handles them often comes down to a stylistic difference in how they run the game.

As player, have you ever felt you couldn’t change "destiny"? Did you have the feeling that no matter what decision you make, the end result would be the same? The expression “railroad” refers to a style that feels like it puts the characters, and their story, on a train track that forces you in one way only.

On the other hand, the “sandbox” approach refers to an open world where the party can choose to go and do whatever they desire. They are in total control and the DM merely invents the world a few steps out ahead of them as they go.

One style is not necessarily better than the other. Railroad campaigns can be wildly fun and meaningful, are able to draw heavily on character backstories in a satisfying way, and can lead to amazing, unforgettable stories. Sandboxes can be boring, empty, and lacking for substance and purpose.

Let's look at both styles in depth and look at ways to make the most of them. 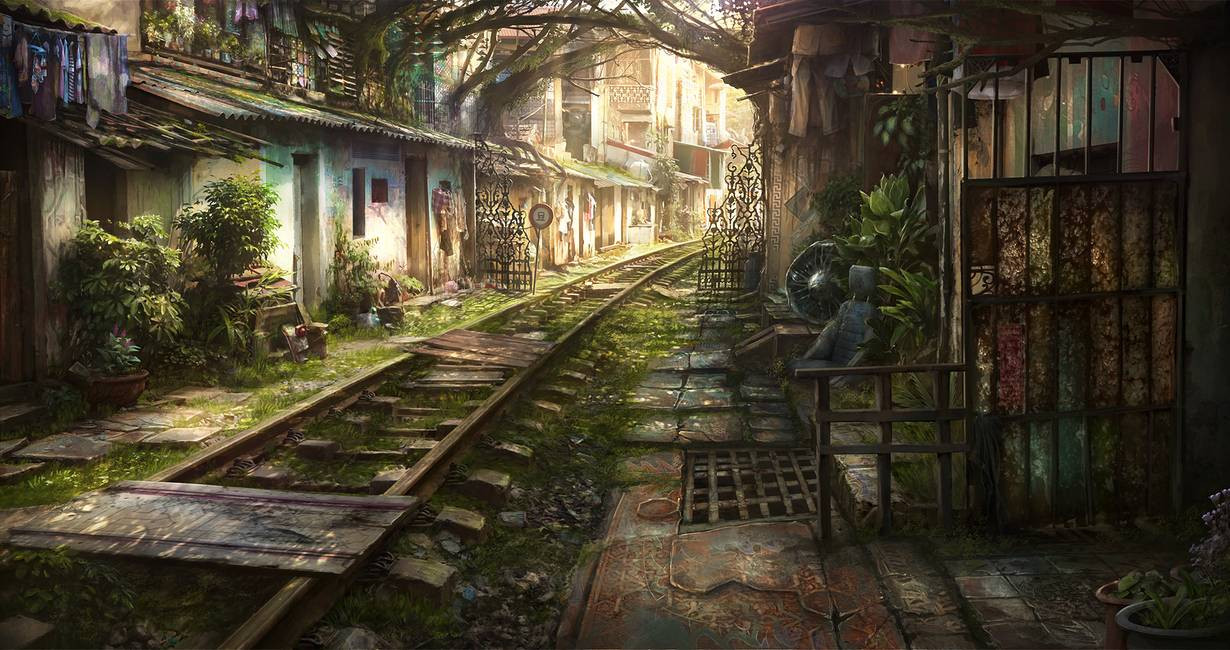 Where does this track lead? I bet that way.

The number one risk in running a railroad campaign is taking away freedom. D&D and other roleplaying games tend to only be fun when they feel like anything is possible. A bad DM (or bad approach) can turn a campaign into a boring, often painful slough through a narrative no one at the table is interested in.

Make sure the story is interesting

If you're going to run a railroad campaign, whether it's a pre-written campaign like Storm King's Thunder or one of your very own creation, make sure it's one your players are interested in. This isn't hard to do. Just ask them what they imagined doing when joining a D&D party.

Do they want to fight dragons and raid dungeons for maximum loot and glory? Travel the high seas as pirates? Or perhaps they would rather infiltrate an enemy's royal court and perform some espionage. It's good to know ahead of time so you can best prepare.

The most important part of D&D is to give players "agency", or the control over their characters. They should never feel like they're merely acting out a script. If your campaign follows these three principals, you'll be in good shape.

Enforce the storyline, but improvise the details

Each campaign should the result of a series of meaningful choices. If the villain can’t be killed and the heroes can’t die until the big final confrontation, what is the purpose of every choice made along the way? Again, it should never feel like a script.

Plan out the big important details. The king is a puppet, controlled by a demon from the underworld. The elves can be convinced to join the rebellion, but if they do the drow turn against you. Dragons are on their way to attack the nearest city, and so on. Set up the world, get the players invested in a cause, and then let the details play out.

Let the players kill the villain and replace him or her in the storyline with their bigger and badder boss. Let a player die and see if they find a healer to resurrect them in time. If not, tap their backstory for an important friend or relative and let them shift their character sheet onto a new character and keep moving.

If the players miss an important NPC, move them. Just put them on the other path, the next village, or in a holding cell in the next dungeon. They'll never know.

Just be flexible and don't force your players to do anything. 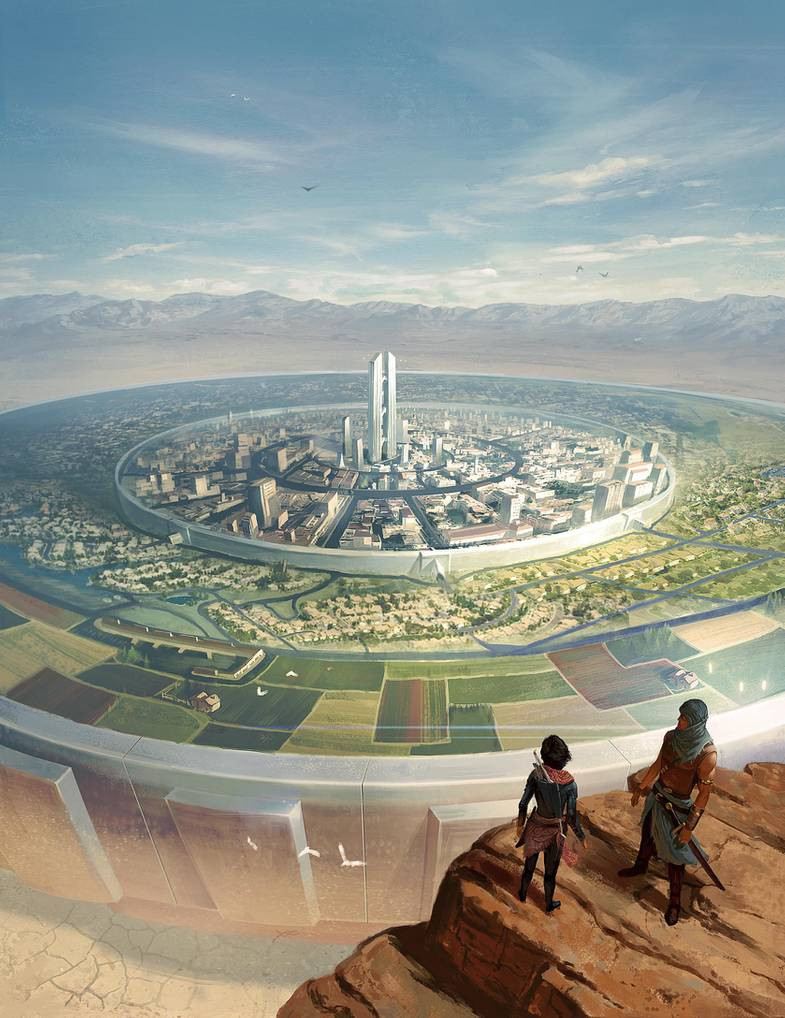 You can go anywhere you want. As long as it's in this general area.

The sandbox campaign is a different beast. Perhaps you're a world builder and you love designing races, factions, economies, and thousands of years of history and you want your players to interact in your creation. That's great, go for it.

Or maybe you have very little time to plan and want to keep it simple, just staying one step ahead of your players from session to session. Whatever the reason, the key to a fun sandbox campaign lies in purpose.

Help the players find a purpose

Don't just plop them in their world and see what happens. Give them a starting trajectory to get them into the game. Thrust them right into the middle of a catastrophe, put them on a contract mission that gets ambushed, or some other reason to start working together right away. They'll focus on the situation on hand and you can watch the way they work together to begin building a story around their world.

If some civilians get killed in a orc raid and the paladin vows vengeance, you're off and running on a multi-session orc hunting journey. If it turns out the party's rogue loves stealing and the other players like it, perhaps you have some Oceans 11 style heists ahead of you. Let their actions drive the direction, and build the story around them.

Random details can make players do your work for you

The players don't need to know you're running a sandbox campaign. Remember the show Lost? It was full of details that didn't matter. The 4 toed statue, the polar bear, Walt's random powers, the childbirth problems...so many unexplained details. Just do what Lost did - throw out random details and facts and see what interests the players. Let them conjure up theories, and then you can pick one, tweak it, and run with it.

Use player's backstories to fuel the story

Try to tease backstory details out of the players as you go and use them to create NPCs, world events, and opportunities for them to feel awesome at what they're good at.

It's very important in a sandbox campaign to take copious notes on what the players do. Use their actions and ideas to build the story out ahead of them. The more you can tie in details from earlier sessions, the more everything feels on purpose and alive.

You don't have to stick to one approach or the other. You can add sandbox components to your railroad, and railroaded story into your sandbox. The biggest difference is where the stories come from, and the best ones almost always come friends around the table. Use what you have right in front of you.