My Party is Too Strong

Your Dungeon Master
Arcane Eye
A collection of D&D fanboys and fangirls with a unique set of skills and a wide variety of D&D knowledge that would mostly go to waste in the real world. Learn more at arcaneeye.com.
Published
October 21st, 2019
Last Updated
3 years ago

In every DM’s career comes a time where a carefully crafted, challenging-yet-balanced encounter is steamrolled by players stomping through the monsters like ogre through an anthill.

You many ask yourself what you did wrong. You may blame the Monster Manual and the CR difficulty rating system. You may blame yourself for forgetting to move the monsters realistically — dodging, hiding, and acting tactically. Or maybe, just maybe, you will wonder to yourself if you've allowed your players to become too powerful. Gods among mortals, and at level 8 no less!

Combat encounters are a tricky thing to master. There are numerous factors to consider when recruiting an encounter's monsters:

If you find that players are constantly finding your encounters too easy, at least one of these factors likely needs to be addressed. Let's explore how to tweak these factors to make your combat encounters more engaging for everyone.

How many monsters will the party be facing?

The question “Is my party too strong?” most often surfaces after a party stomps a big bad guy (BBG) that was supposed to be a hard — if not downright deadly — encounter. Typical D&D parties consist of 4-5 players when at a high enough level can dish out a surprising amount of damage when given the opportunity to focus their fire.

A great way to balance an encounter is to add a number of minion creatures to soak up some combat damage — as well as retaliate with a bit of their own — ensuring that your BBG is able to survive long enough to terrify your party.

What is the Challenge Rating of the Encounter?

Challenge Rating is a tricky metric to use when calculating the difficulty of the encounter. Chris Sims, the developer of the Monster Manual says so. “CR is imprecise, and any precision it has diminishes the higher the character level”.

If you are creating Encounters by tallying up the CR levels of creatures in the Monster Manual against the party’s level, I'm happy to tell you there's a better way.

Unearthed Arcana has a great Encounter Building PDF resource that breaks down how to use CR based on your party’s level, the number of players in your party, and the number of creatures you want to use. Go check it out!

How many players are in the party?

While you usually are unable to tweak how many players are in the party, you can affect what kind of NPCs are able to help your party.

If you have NPCs guiding the party and are stealing the show or are simplifying your encounters too far, try sending a non-combatant or non-cooperative NPC instead. They could be a pacifist, a wise old, yet nearly infirm hermit, or forest-wise child. This will not only help control the damage output and action economy of your party, but could also provide an alternative win condition for the monsters.

Your monsters could choose to target the NPC instead of the beefy Barbarian with damage resistance and a bag of holding's worth of hit points, causing the players to react in their defense and opening up opportunity attacks.

How many actions do players have compared to the monsters they are facing?

Action economy is a crucial part of any balanced breakfast encounter. Creating a big bad guy that can only act once for every 4 of your players's turns is a great way to make sure he dies forgettably and without impact.

Legendary and Lair Actions can be home-brewed for any monster in the Monster Manual and provide extra utility for getting around, doing damage, and otherwise controlling the battlefield.

If you don’t want to incorporate Legendary Actions, make sure that when monsters hit, they hit hard. Top out their damage range and skip the dice rolls. I wouldn’t recommend this for players level 5 or to avoid one-shot-kills on squishy wizards, sorcerers, and the like.

How many Encounters have the players had had since their last Long Rest?

The Dungeon Master’s Guide suggests using 5-6+ Encounters per day. Using an increased number of Encounters will allow you to tax player resources like spells slots and health, while keeping the CR level low enough to not kill your players outright. 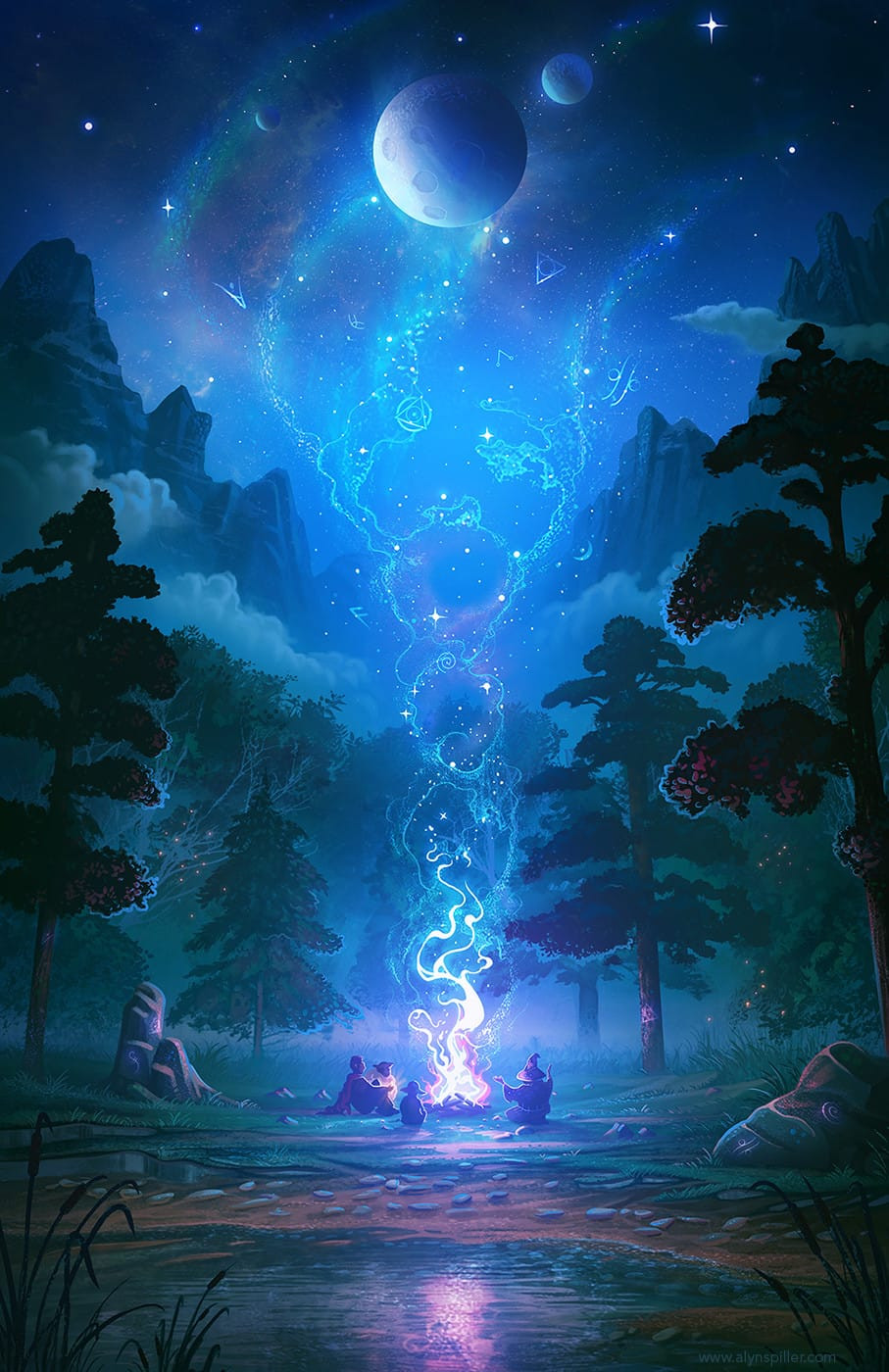 Don't underestimate the power of a long rest.

As your players get taxed of these resources they will have to find new strategies for approaching combat situations.

What magic items do the players have access to?

There is a table provided in the DM’s Guide on page 135: 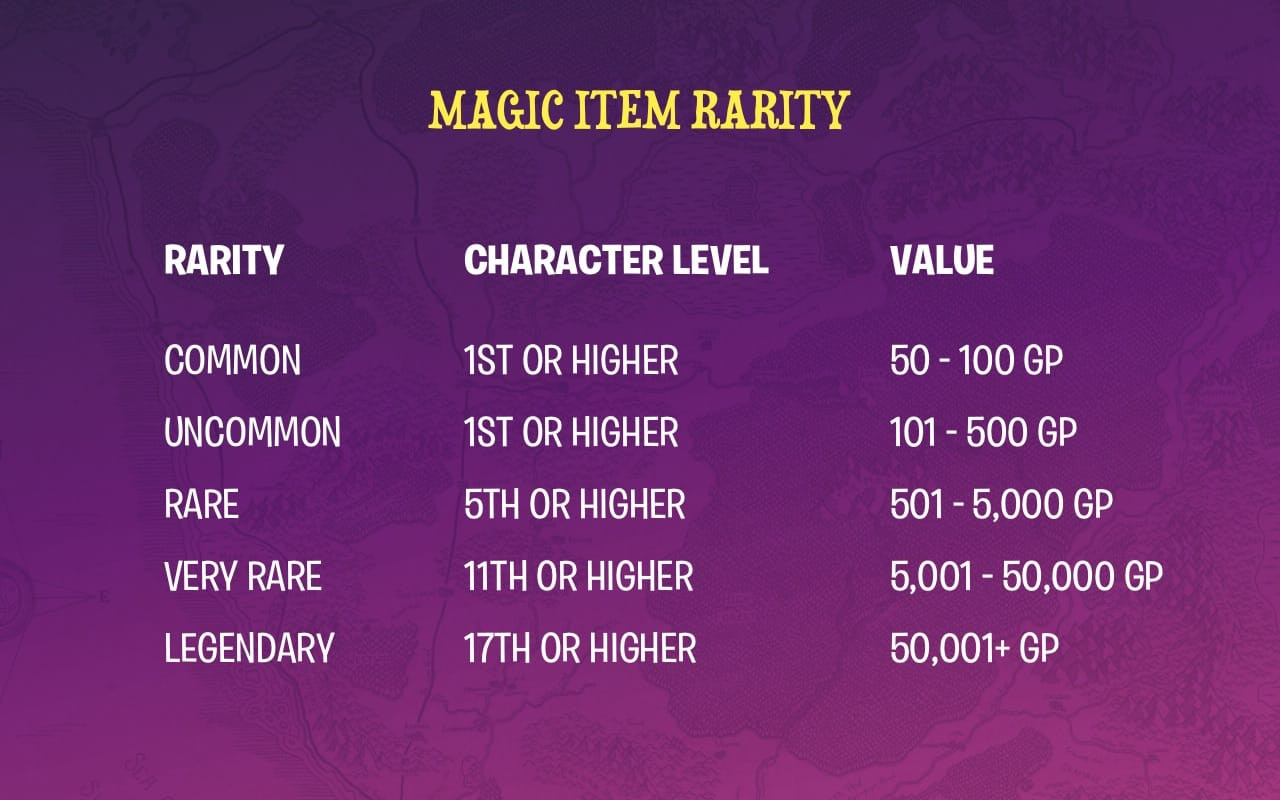 However, it is severely lacking when it comes to how many items should be provided and what levels they are best provided at. The user FireLance on Enworld’s Dungeons and Dragons forum did an awesome analysis on the treasure hoard generation tables in the DM’s Guide and came up with these results: 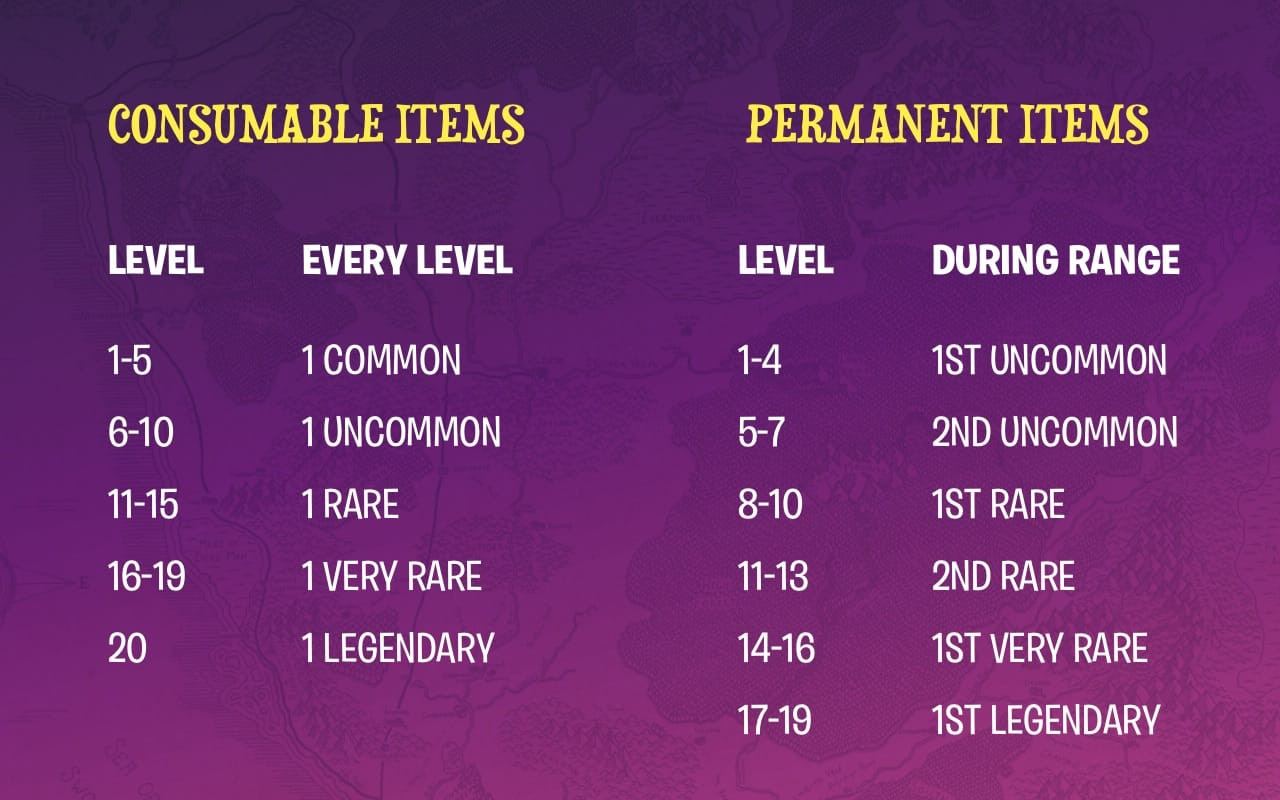 Feel free to dig deeper into their analysis.

If you find yourself in a position in which you have already provided a player with a magical weapon, or they have found one themselves somehow, you could use the object’s obvious power as a plot point in your campaign. For example, if you turn the player’s overpowered magical item into something that the villain of the campaign wants or needs, it would create a great opportunity for a plot line.